mainline linux uboot 2019.07 for banana pi on github, it have add grub support 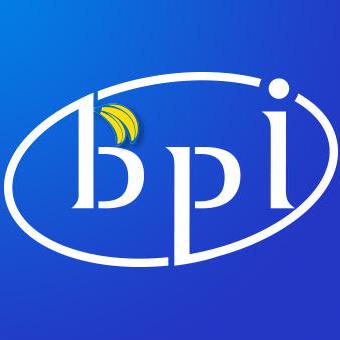 Based on U-Boot 2019.07. Contribute to BPI-SINOVOIP/BPI-Mainline-uboot development by creating an account on GitHub.

good to have one uboot-repo without being mixed with kernel and for all devices without generated files (like in the kernel-repos).

with this repo you still have the possibility to include it in your kernel-repo for combined building (git submodule or get source via building-script). But some users only want to build one of them so they don’t need the other one.

as i’ve wrote in other thread it will be better to start with upstream code and commit your changes on top of the original uboot-code to see what you have changed. not 1 commit containing both squashed together (which cannot be shown by github webservice because of its size)

will r64 added in next time (before upstream support it)? will it be updated to more recent versions?

for BPI-R64, we still cowork with MTK ,if ready ,will update.