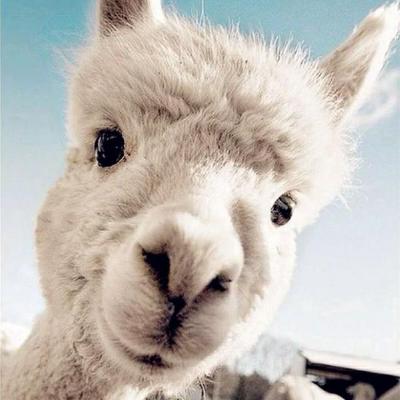 Contribute to Win10-IoT-for-A64-Release-Notes development by creating an account on GitHub.