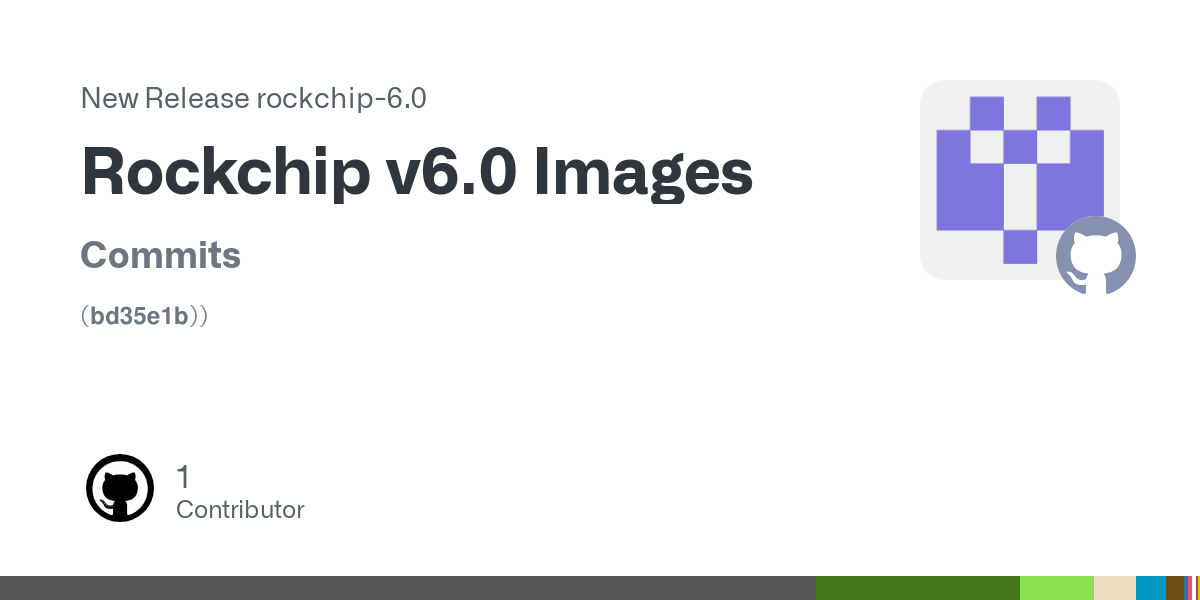 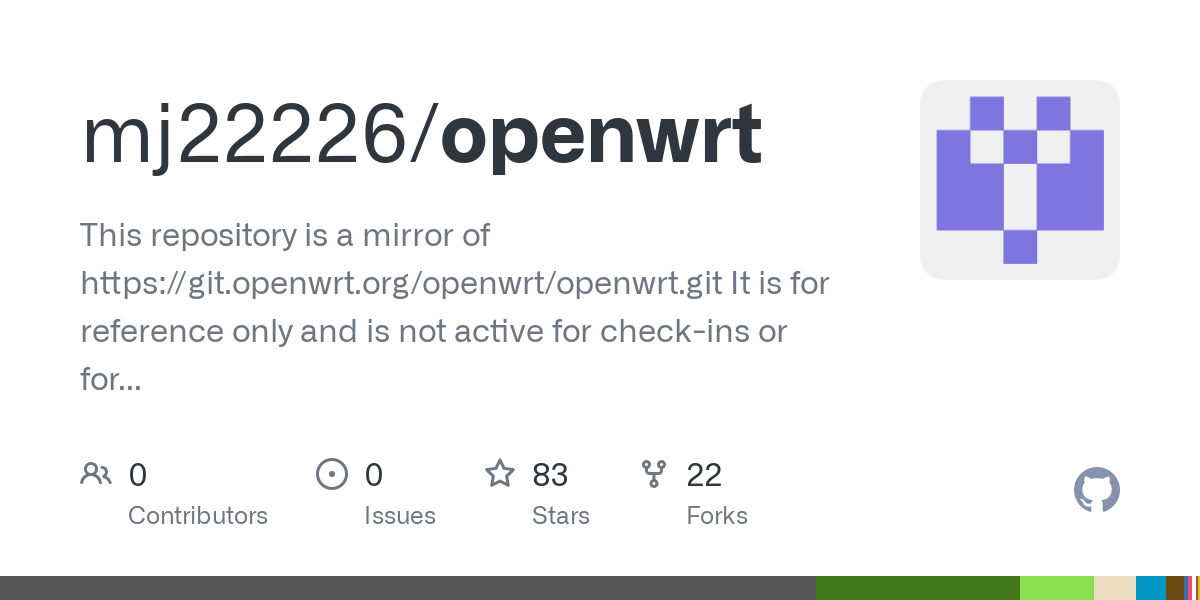 This repository is a mirror of https://git.openwrt.org/openwrt/openwrt.git It is for reference only and is not active for check-ins or for reporting issues. We will continue to accept Pull Request...

To install on the internal eMMc storage I’ve created a firware image bpi-r2-pro-sd-to-emmc-flash.img.gz. Copy the firmware on the SD card and boot on OpenWrt by pressing the MASKROOM button and power on the device, once on OpenWrt go to under System -> Custom Commands= press Run button to to flash the firmware. https://github.com/mj22226/openwrt/releases/download/rockchip-6.0/bpi-r2-pro-sd-to-emmc-flash.img.gz

I’ve been using your builds for a little while now and they’ve been working well for me.

Big thanks for putting this together and maintaining it. And big thanks again to @frank-w for undertaking the mainline work.

The addition of the emmc flash build was much appreciated. Been using the sysupgrade function for the last couple days to test builds with my own features added.

To use my wireless card (Mediatek 7921k pcie) I’ve been building from source on an Ubunutu vm to add the mac80211, mt76, and mt7921e packages. Minor hiccup there, I believe due to the older backported version of mac80211 in OpenWRT where it wouldn’t build for me without modification to cfg80211.h:

Not sure how to patch it in a maintainable way or to try forcing mainline mac80211. I’m sure there’s a much better way to handle that than what I’m doing now. Either way, I thought it was worth noting if you or anyone else ran into the issue.

I’ve got a sata ssd mounted on the board right now as well. My ultimate goal is to have a btrfs nas over nfs that lives onboard the router. Right now I’m still learning my way around the system and experimenting with a simple ext4 samba4 share.

I was running into an issue where the /dev/sda1 block device would disappear, seemingly after I turned the power up on the wifi card. I haven’t seen that since I rebuilt with the m2 fix, but if it comes back and I can reproduce, I’ll report back.

Thanks again to everyone who has worked on this. Most of this stuff is way beyond my skill set and understanding. But I’m happy to provide any testing and feedback where I can.

Hey mj22226, This is Van, from the Youtube channel Van Tech Corner. I just come to say thank you for the build (and the good work from you and other developers/contributors). I am working on a tutorial video with the BPI-R2-PRO but the VLAN doesn’t work with OpenWRT firmware provided by BPI (kernel 5.1). While I have no idea how to fix this from the code, your build will be very helpful.

Great work on the OpenWRT builds!

I was working on a small pull request to your repo on github, but got a message that PRs are restricted.

If you see this and you feel it makes sense, it would be very appreciated if you could add the following to the default build config:

Just enables the use of a SATA drive block device.

I’ve been doing my own builds from your repo with that change in order to take advantage of it.

I get that some of the other boards you’re building for might not be able to utilize the feature, but it would be great to have by default in your builds. It’s really the only thing keeping me from testing your builds directly at this point.