Helium%202.jpg750×330
With the hot blockchain technology in recent years and the corresponding mining is respected by the market. New economic models with incentives from blockchain have also attracted many miners. With the new economic model of blockchain incentives, Helium Network also creates an unlimited infrastructure based on connecting small iot devices to the Internet. Thus, an economic model of mining, coin production and application by operators, miners and users is constructed.

1, HNT mining equipment is light, low requirements for the environment, the construction of the network is not affected by the surrounding environment, at home, office can start mining.

With the innovative proof-of-work model PoC, the Helium Hotspot provides wireless network coverage to millions of LongFi devices around you, resulting in miners receiving HNT awards.

As can be seen from the above, the advantages of Helium network mining are obvious compared with the high cost and tedious maintenance of traditional BTC mining. I believe that driven by technology, it will certainly move a vast mining blue sea in the near future.

Currently, many Helium network mining machines on the market use raspberry Pi as the control board. After in-depth research, The Banana Pi team adopts Rockchip 3566 as the main control and LoRA wireless communication module on the board. The complete solution of Helium mining machine comes out. 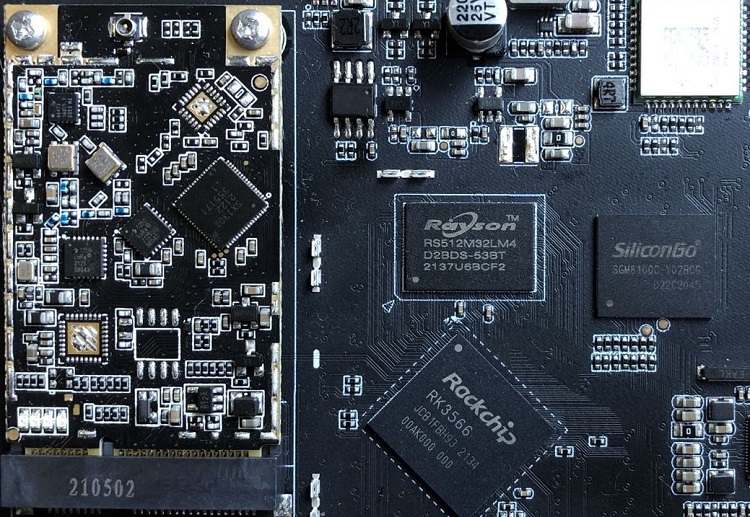 if you want do a Helium network mining machine, please contact : [email protected]

if you want do a Helium network mining machine

Is it approved by helium network? Will they share the payout if this device is used? Cause they stopped paying out those who use diy devices. Only helium approved device get the payout.

we also to design with RK3308 for low cost design