Allwinner VPU support in the official Linux kernel by Bootlin

About this project : BackgroundThe Allwinner ARM processors are very popular in a large number of hobbyists development boards, and more and more widely used in embedded products

Subscribe to our channel for latest and most popular technology videos everyday!

Back and learn more about this project on Kickstarter : 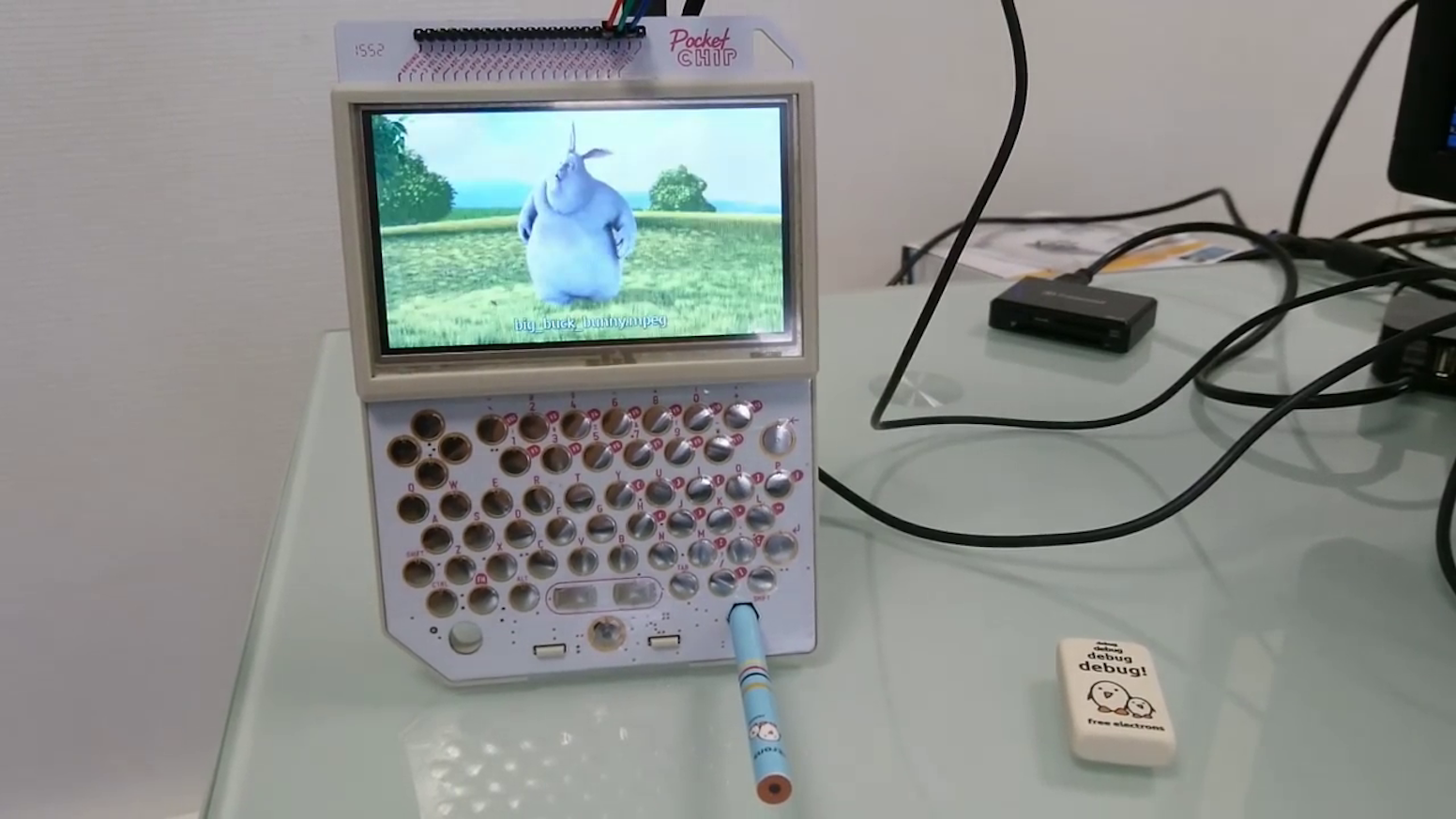 LEGAL NOTICE: We do not own this video, it belongs to its rightful owners. About anything please contact us via [email protected]

More about project : Support for those processors was initiated in the official Linux kernel by Bootlin (formerly Free Electrons) engineer Maxime Ripard in 2012, and has since then been improved up to the point where actual Allwinner-based products are being shipped with the official Linux kernel.However, one key feature that is missing from the support in the official Linux kernel is support for the VPU (Video Processing Unit). This unit allows to offload to the hardware the decoding and encoding of video streams, avoiding the need to involve the CPU for such intensive operations. Having VPU support would provide a smoother video decoding/encoding experience, at a much lower CPU consumption.A lot of existing work has already been done around supporting Allwinner’s VPU (including by Bootlin, see below), and the goal of this Kickstarter is to build on top of this work to complete VPU support and have it supported in the official Linux kernel.It is worth mentioning that this goal is listed as one of the High Priority projects of the Free Software Foundation.Existing workA Wiki page on the Wiki of the Linux Sunxi community summarizes very well the existing work done around Video Engine, the code name for Allwinner’s VPU.In the Linux BSP provided by Allwinner, the VPU is supported through a closed-source binary blob. Therefore, a reverse engineering effort was started, which has produced a nice register documentation. This great effort was done by members of Sunxi community, and has allowed several open-source implementations to appear: libvdpau-sunxi, documented at http://linux-sunxi.org/Cedrus/libvdpau-sunxi This solution implements a libvdpau backend, but is meant to work with the Allwinner vendor kernel, not a recent official Linux kernel. sunxi-cedrus, documented at http://linux-sunxi.org/Sunxi-cedrus, which has been started in 2017 by Bootlin (formerly Free Electrons). It consists in a Linux kernel driver working on recent upstream Linux kernel, and libva backend. It currently supports MPEG2 decoding and has partial support for MPEG4 decoding, and has been tested on Allwinner A13 and A33. See also

for more details and a demonstration video. We believe that our approach of sunxi-cedrus is more future-proof, as it is based on a standard V4L driver, which will use a standardized and upstream acceptable user-space API. This will allow the V4L kernel driver to be accepted in the official Linux kernel, ensuring its long-term availability and maintenance.Main goalThe main goal of this Kickstarter campaign is to continue the development of sunxi-cedrus and bring it to a fully usable state for MPEG2 and H264 decoding, supported in the official Linux kernel. This involves the following steps: Making sure that the codec works on the older Allwinner SoCs that are still widely used: A10 (Cubieboard), A13 (A13-Olinuxino), A20 (Banana P不BPI-M1，BPI-M1+，Cubieboard 2, A20-Olinuxino), A33 (A33-Olinuxino, BananaPi M2-Magic), R8 (CHIP) and R16 (NES and Super NES classic). Support for the newer SoCs (H3, H5 and A64) requires more work, and is part of our first stretch goal below. Polishing the existing MPEG2 decoding support to make it fully production ready. Implementing H264 video decoding, since H264 is by far one of the most popular video codec. Modifying the Allwinner display driver in order to be able to directly display the decoded frames instead of converting and copying those frames, which is very inefficient from a CPU consumption point of view Providing a user-space library easy to integrate in the popular open-source video players Upstreaming those changes to the official Linux kernel The target of 17600 EUR of this Kickstarter campaign allows to achieve those goals.Stretch goalsIn addition to the initial Sunxi-cedrus support described as our main goal above, we have additional stretch goals to further improve Sunxi-cedrus if we receive more funding than our target: Supporting the newer Allwinner SoCs, such as the H3 (Most of the banana pi,Orange Pis, Nano Pi…

so, did sinovoip backed-up that project or just reporting links? as a company you are more able to help than regular users (not to mention you benefit from it too)