I read the SinoVoip how-to for this LCD and M1+: 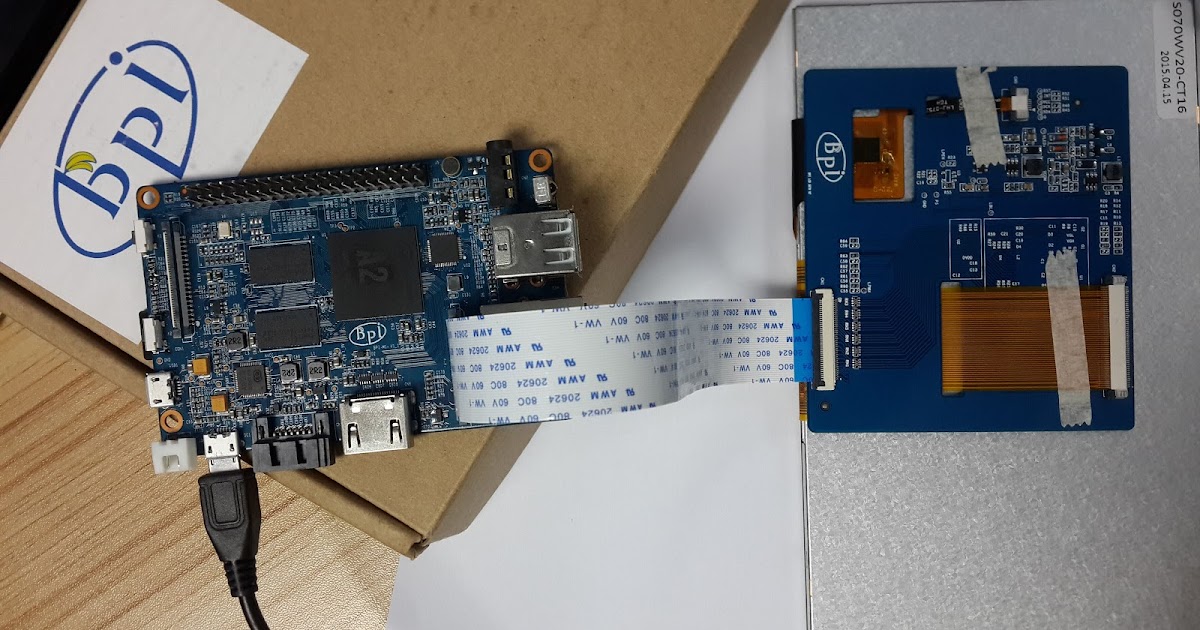 1. Hardware connection: Conn40pin cable connect with the backside connector on the 7inch screen, shown as below: The other side of...

downloaded the BPI_M1Plus_7lcd.bin file to a brand new (unmodified) Armbian, and Raspbian image, tried to boot, but no success: when starting the kernel, it always resets and starts the boot process again. The same result with both images.

Can anyone point me to an OS image (Armbian, Raspbian, Bananian, …) that works with this LCD (either with the BPI_M1Plus_7lcd.bin file or with one of its built-in FEX .bin files)?

I would like to know the OS image that was used in the SinoVoip how-to.

Thank you in advance, beu

I have purchased this recently, can you send the datasheet for this if anyone have it.