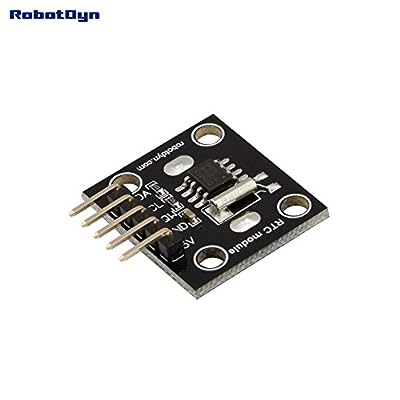 I used i2c0 for testing my RTC.
Thanks for @frank-w, My module works fine now
(My RTC modules is “Tiny RTC I2C modules”) For experiment, I also tried with DS3231 RTC module. Still it is not detected anything on the I2C port.

I feel like an archeologist, but, just in case…

will add driver autodetect on boot: